TESTING. TO THE HIGHEST DEGREE.

As a third-party, independent laboratory, Guardian provides a wide range of fire testing services to manufacturers and companies around the world. We combine our 25 years of experience with the latest technology and methods to certify product reliability against fire. But what truly sets Guardian apart is the high level of personalized attention focused on your precise needs.

You can count on direct access to your Guardian representative and prompt responses to your questions and inquiries.

The Guardian name is respected by all major accreditation boards and Authorities Having Jurisdiction (AHJs).

Guardian Fire Testing Laboratories, Inc. was created in 1994 by Joe Pearson and Lalit Kumar – both coming from engineering backgrounds. Since our formation, the world of fire testing has changed frequently and dramatically. At each shift, Guardian has embraced the technological advancements and revised requirements to deliver optimal service to our customers.

While our industry has evolved over the past 25 years, what has remained steadfast is the way we conduct business. To this day, Guardian remains a family-run company, with direct ties back to our founders within our current management group. 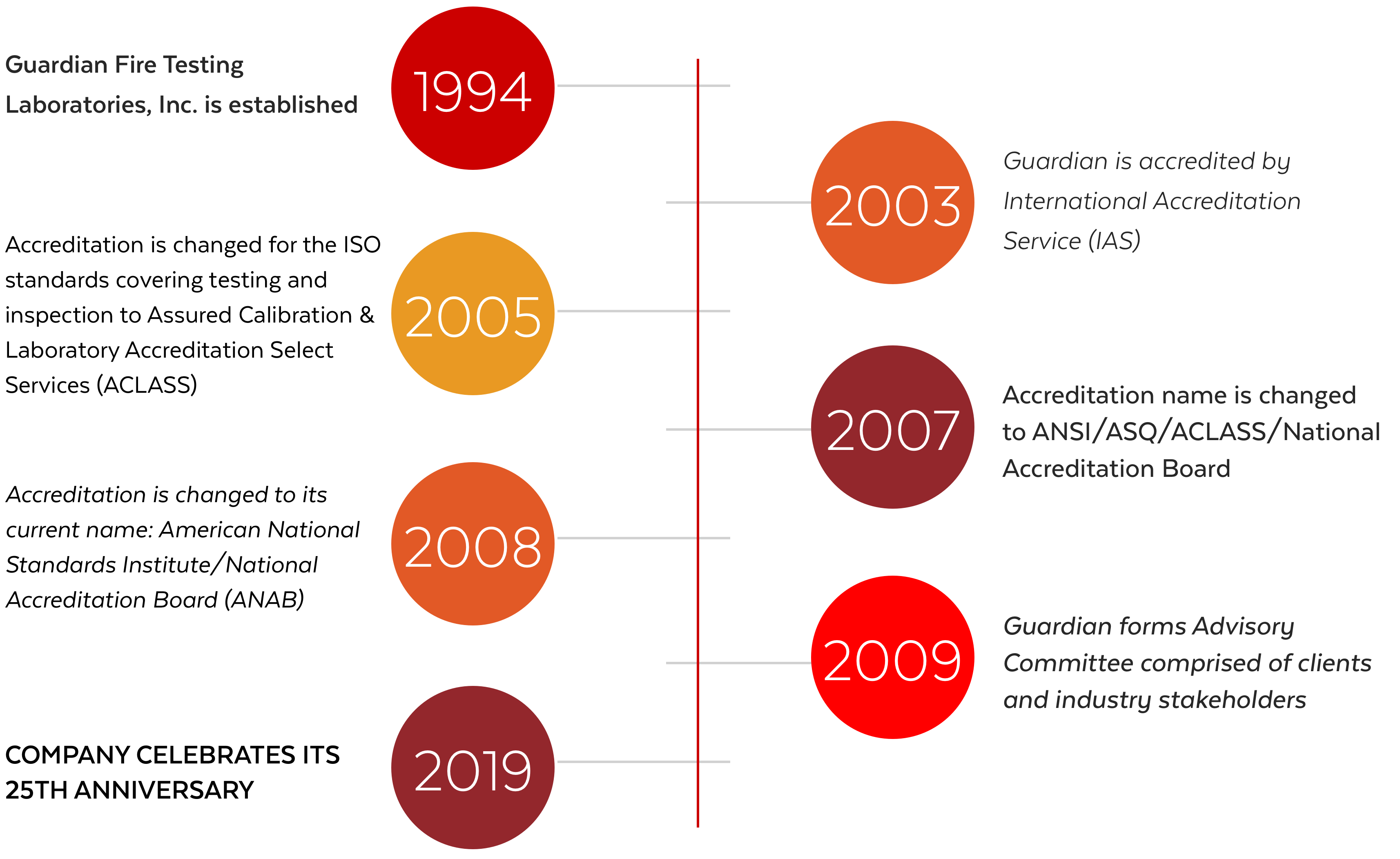 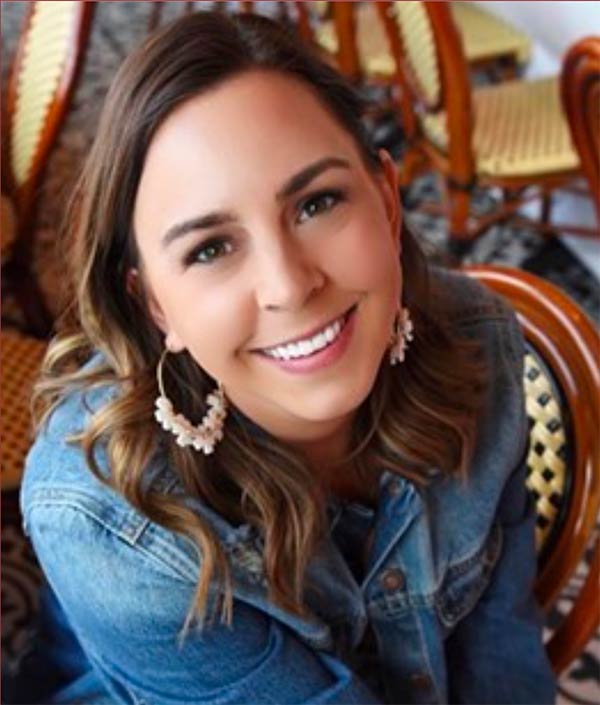 We are pleased to announce Laura Jones has been named Test Division Supervisor to fill the role previously held by Drew Pearson who will be retiring at the end of 2020.

As Test Division Supervisor, Ms. Jones’ responsibilities will include managing the day-to-day operations of the Testing Laboratory, ensuring adherence to all applicable test standards, expanding Guardian’s testing scope, and enhancing the customer service experience.
Ms. Jones’ most recently served as the Physical Lab Supervisor for QIMA, an international quality assurance service provider, where she provided oversight of an ISO 17025 certified flammability lab. Laura was responsible for technical consultations, flammability tests, reporting and upholding all regulatory standards.

While serving as a Soft Lines Engineer at Bureau Veritas, she developed an expertise in “soft goods” flammability testing. During her career, Laura has conducted numerous internal audits for laboratory departments including annual audits required by ANAB. In previous positions, she helped her employer expand laboratory testing capabilities and was active in new business development efforts.
“The board is pleased to have Ms. Jones join the Guardian team as Test Division Supervisor. We are confident her experience and her vision for our Testing Laboratory will help expand our service offerings and create an even better experience for our customers, “ said Controller, Jeff Papke. 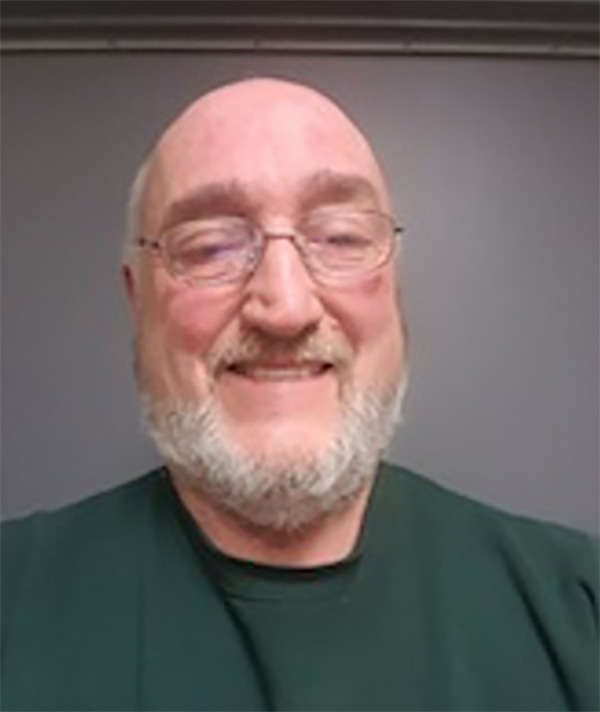 Buffalo, NY – November 25, 2020 – After more than 25 years with Guardian Fire Testing Laboratories, Inc. Drew Pearson will be stepping down from his role as Fire Testing Division Manager at end of 2020. Drew began his career as a Field Inspector and transitioned to managing the timed fire endurance and flame spread Testing Division in 2015.

Drew sits on Guardian’s Board of Directors, is a member of the National Fire Protection Association (NFPA), and is a participating member of the E-05 Committee on Fire Standards. After his retirement, Drew will serve as a Consultant for Guardian sharing his considerable knowledge of fire testing standards, building codes and accreditation requirements. Guardian customers and team members will continue to benefit from his expertise.

Drew was a frequent speaker at industry events and led webinars on Field Labeling. Mr. Pearson’s father, Joe, was one of Guardian’s founders along with Lalit Kumar. His mother, Louanne, who unexpectedly passed away in April, was active in the company since its inception and was a well-respected member of the fire safety community.

“We truly appreciate Drew’s many contributions to Guardian. It is not an understatement to say without Drew, our company would not be where it is today, “ said Jeff Papke, Controller for Guardian Fire Testing Laboratories. “The entire Guardian family wishes him a happy retirement.”

Guardian will be announcing Mr. Pearson’s replacement in the next few weeks.

PUT OUR EXPERIENCE TO THE TEST.

Learn more about our fire testing services or request a quote.

NEED TO HAVE A PRODUCT CERTIFIED? 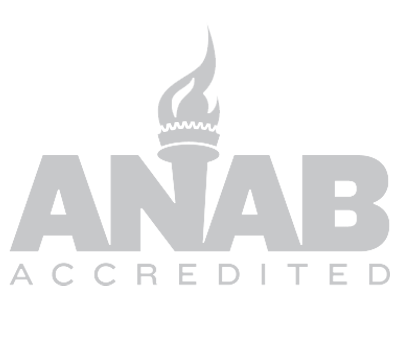 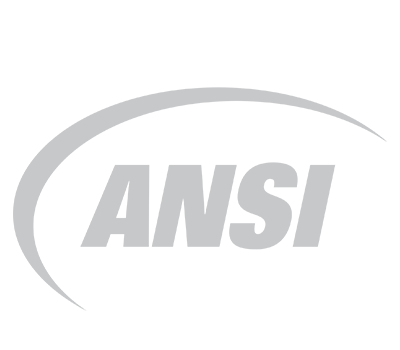 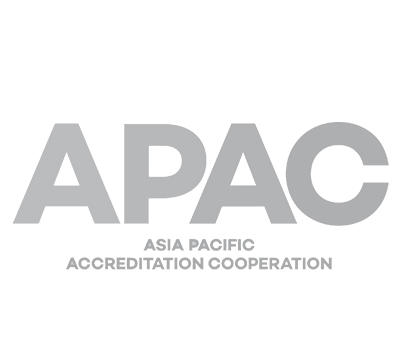 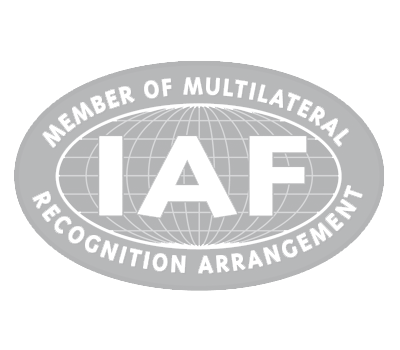 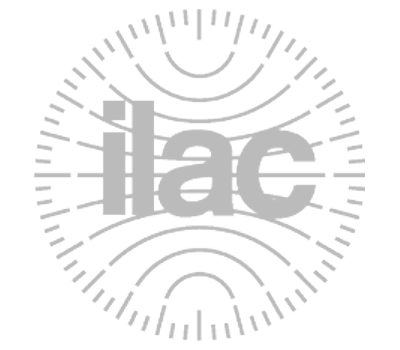 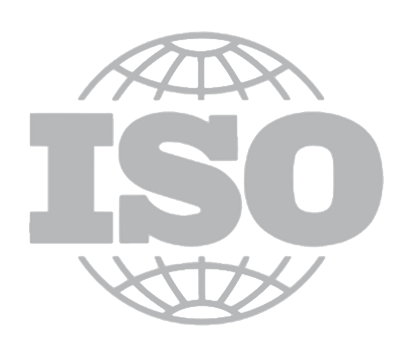